I just got back from a vacation in Vancouver British Columbia. I got to see my son, his wife and their daughter. They live in Beijing so it is a rare treat when we can meet. There was some business the young family had to conduct and we were happy to offer any service possible to make their visit a pleasant one. Below are some images and words describing my part of the stay. (My wife is still there.) This post is a test: about half of it was done using WordPress’ mobile app. This post is also an example of just how far I had fallen from the days when I had an SLR, multiple lenses, and a portable darkroom. Sorry about that.

Packing the Night Before

Okay, I see one-third of a breakfast sandwich here

Vacation house for a week

Site Seeing Over the Week 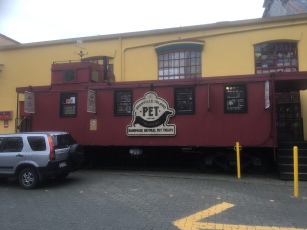 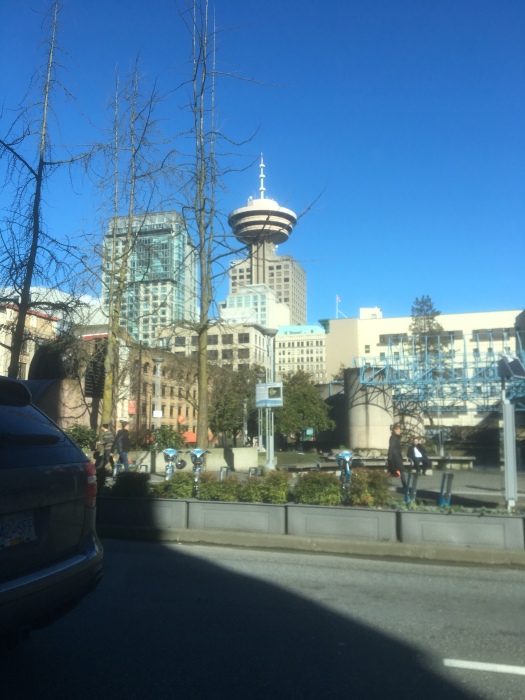 Throughout my week, we drove around town to various offices so Bin Man could get her paperwork done and also had lunches and dinners at different places. A couple of years back I took a passive interest in the winter sport of curling. I still don’t know the rules, but find it fascinating. On one car ride, I saw the Marpole Curling Club! I wonder if Rachel Homan plays there when she is not on Canada’s Olympic women’s team. (I kind of have a crush on the lady.)

Getting Ready to go out 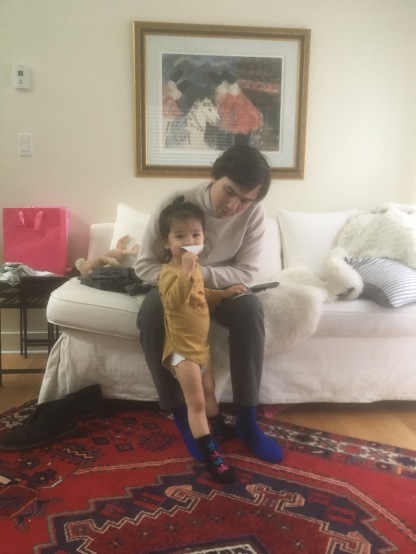 Peter and his daughter Alanis. 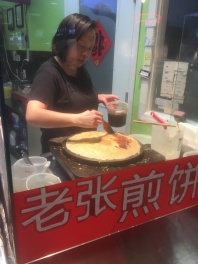 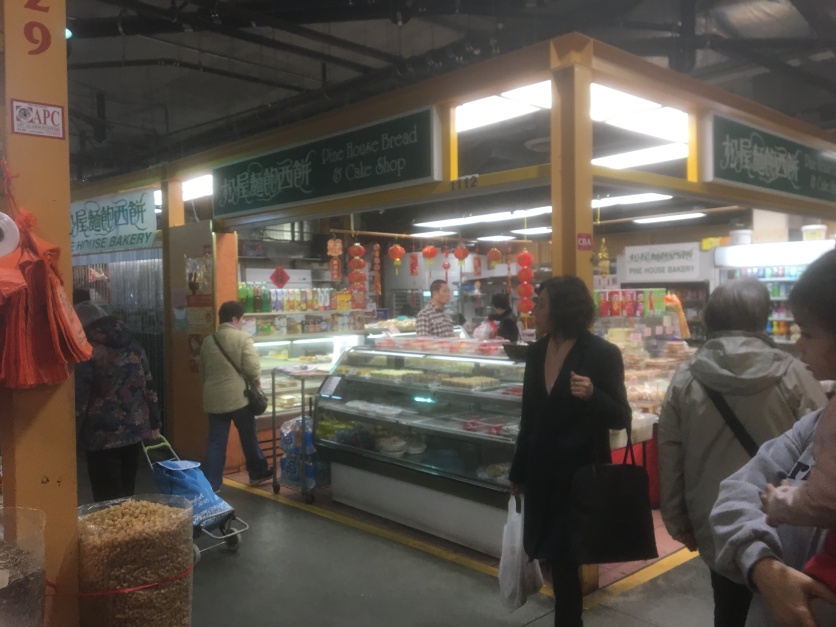 If the reader has never been to Vancouver, they might be surprised the city has hundreds of thousands of Chinese-Canadians. This market caters to many of them. Think of a farmer’s market, but inside a building and seemingly endless. I have yet to go to China, but I am told that this market (among others in the city) is just like the kind in Beijing. All you would need to do is quadruple the number of people. The top left image is of a woman creating my Chinese pancake! 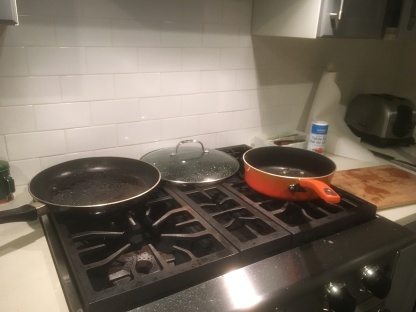 Sorry, no pix of the family dinner, but that’s a good thing, right? I didn’t sit there taking pictures while we were having a nice family dinner. My daughter-in-law cooked an excellent meal. I sat across from Alanis and felt a little more like a grandpa. It’s hard to get into that kind of mode when I see her as rarely as I do. At this stage, she has not warmed up to me, but that’s okay. 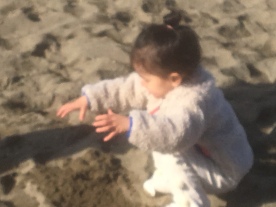 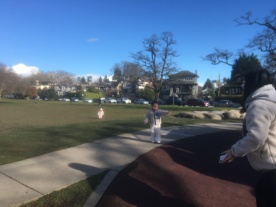 We went out to the park near our digs in Kitsilano located (sort of) across English Bay from Downtown Vancouver. Alanis had a great time. Growing up in Beijing, she thinks 35 degrees is nothing. My teeth were clenched the whole time so I didn’t rattle the fillings out. 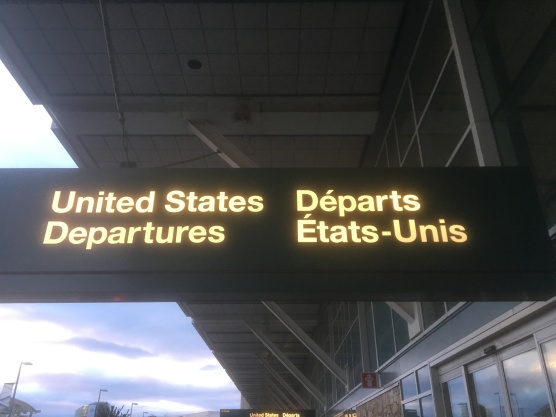 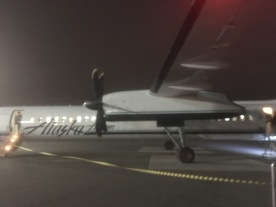 The only other time I flew on a commercial prop plane (top right image) was when my family and I flew from Acapulco to Cabo San Lucas back in 1977. (I remember we landed on a dirt runway!) I don’t have a fear of flying, but the Airbus Air Q400 and the choppy Northern Pacific sky made the one-hour flight nerve-racking. The landing was so rough the entire cabin burst into applause when we finally came to a stop. The trip from Seattle to Sacramento was also on an Airbus, but this bus had jets on its wings. I sat back and enjoyed the ride.

The vacation is not over for my wife or me. She is still in Vancouver for another week and a half. I’m now at home with one more week off–a staycation albeit with a long honey-do list.

Christopher and the Ergonomic Chairs

Returning to the Movie Theater