I am the least photogenic person I know. I have always had a fat face even in my high school and college days when I thinned out. My eyes seem to get lost in my big cheeks. I also have a lazy left eye. These things made me not very popular so I didn’t smile much. The muscles set and now when I smile in earnest it looks forced and ultimately fake. Early adult male balding only adds to my not-so GQ look.

For some reason I still make an attempt, once a while, at a selfie. Here are three colossal fails. 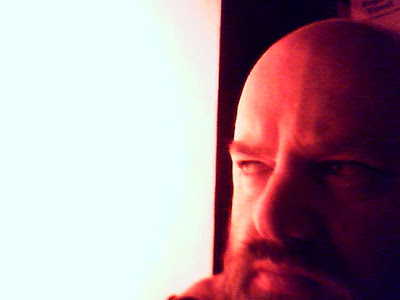 After I stopped driving and before I bought a scooter and a bicycle I was a bus commuter. This was taken at a bus stop in the evening. The lite ad to my right bleached out and gave the image a creepy look.
The “Open-Your-Eyelids-Wider-So-We-Can-See-Your-Beautiful-Eyes” Look 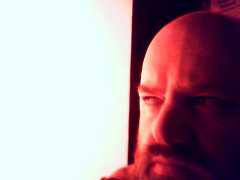 This one was supposed to be my new LinkedIn profile pic. Obviously it didn’t make the cut. 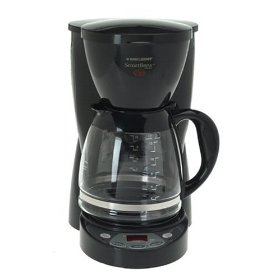 Okay, this last one is not really me, nor did I take it. I think I captured the image when specing out a new coffeemaker and like it better than any other pix that I have never shared until now. Peace.

“To live is the rarest thing in the world. Most people exist, that is all”

Watch a chess film. Start playing the game. Suck at it. Give it up. Repeat.